At the moment, the Bulgarian club in his home championship in fifth place, behind the leader “ludogorets’ championship on 17 points. The last three games in its “Locomotive” won the First League. First was defeated FC “Cherno More” (1: 0), and then – “Montana” (2: 0) and “Levski” at a party (2: 1). For all our future championship contender has spent 19 games, including 8 wins, 6 draws and 5 loses. The goal difference is as follows: 28-23.

“Kairat-TV” The team specifically to the fans is organizing a live broadcast of the match. Beginning of the meeting is scheduled for 20:00 Almaty time.

We bring you the review of the goals that have been scored in a friendly match “Kairat” – “Locomotive” (Plovdiv, Bulgaria). 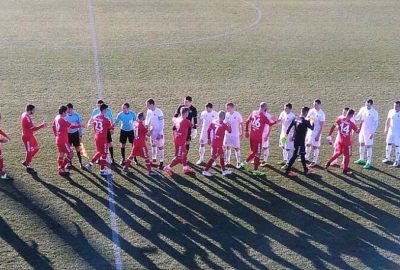 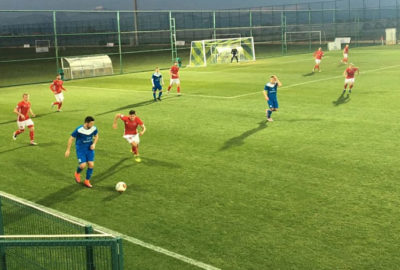 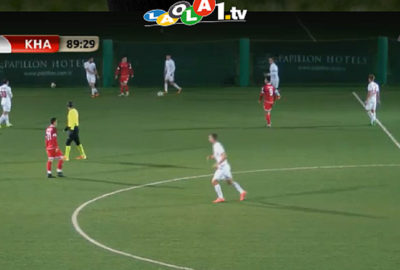 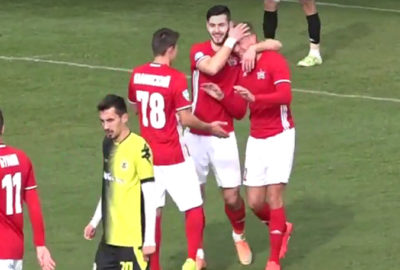 Use this form to find things you need on this site

Sorry, we aren't online at the moment. Leave a message.

We'll get back to you as soon as possible.
Login now

Help us help you better! Feel free to leave us any additional feedback.